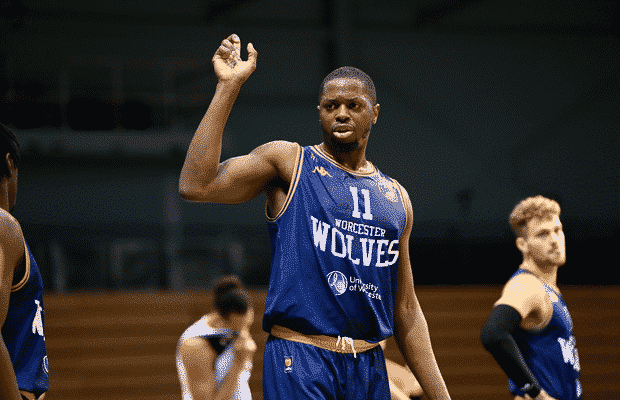 Cheshire Phoenix have pulled off one of their biggest signings in recent history after securing the services of Matthew Bryan-Amaning for the remainder of the 2020-21 season.

🤝 Official announcement: GB international Matthew Bryan-Amaning (@MBALIVE11) has joined the Phoenix for the remainder of the 2020/21 season.

Bryan-Amaning started the season with London Lions before his release ahead of the BBL campaign and has previously played for Surrey Scorchers and London City Royals, who he helped win the BBL Trophy in their debut season.

“I have a lot of respect for the programme and what coach [Ben] Thomas has been doing over the past few years,” he said via release. “After a tough start, I hope I can come in and help the team push on for a playoff run.”

Thomas added: “We are at a point in the season where we need wins more than ever. We know Matt has a history of helping teams win in this league and that’s what he’s here to do.

“We expect him to bring a consistent scoring threat and to be an on court leader. We’re looking forward to having him here with the Nix.”

Cheshire currently sit just outside of the playoff places in the BBL Championship with a 3-7 record having also exited at the group phase of the BBL Cup.