Jo Leedham-Warner Off to Turkey with Orman Genclik 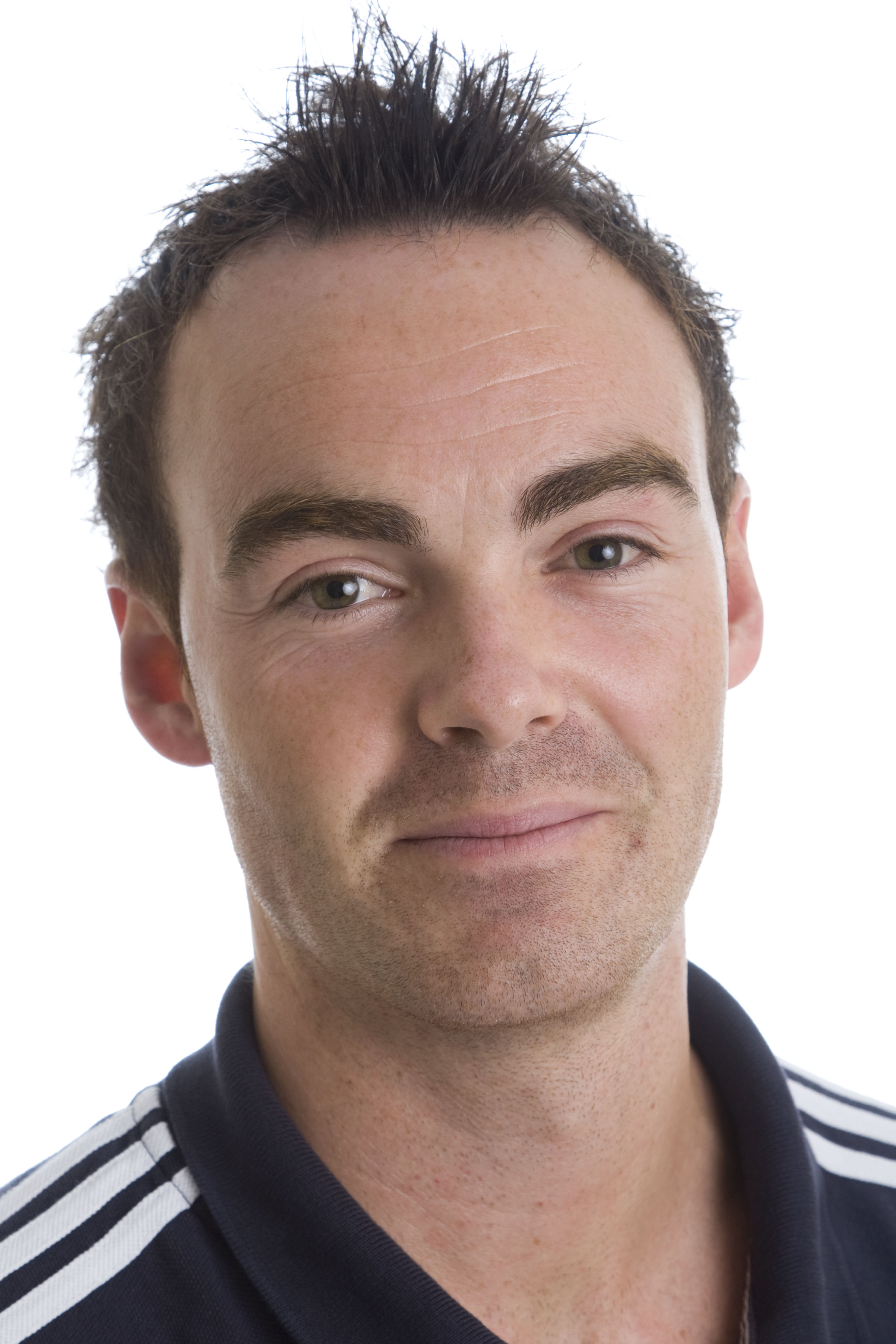 Jo Leedham-Warner has signed with EuroCup Women side Orman Genclik in Turkey for the upcoming 2019-20 season.

Leedham averaged 11.0 points per game along with team-highs of 7.7 rebounds and 4.7 assists over the course of seven games with a tournament best of 24 points in the opening victory against Latvia.

Last season, the Ellesmere Port native played with international team-mate Temi Fagbenle at CCC Polkowice as they competed in EuroLeague Women before winning the league championship in Poland.

And, Leedham will face her former side in EuroCup Women action next season after Orman Genclik were paired with CCC Polkowice in Group C along with Basket Umea of Sweden and a loser of a EuroLeague Women qualifier.

They finished 13-13 in 8th spot in the Turkish top-flight during the 2018-19 campaign before a first round defeat in the playoffs.