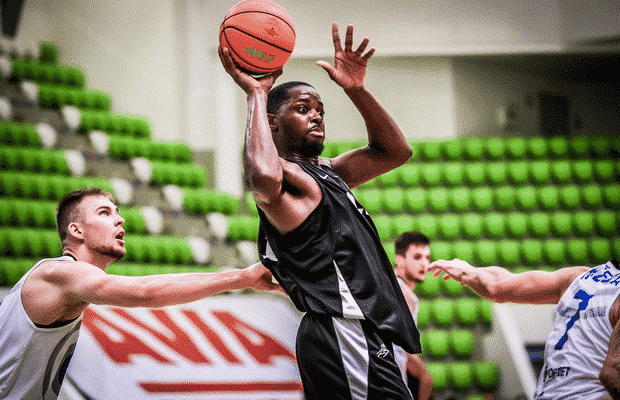 Worcester Wolves have announced the signing of Matthew Bryan-Amaning on a short-term deal following his departure from London Lions in pre-season.

“I just want to thank Worcester for the opportunity to play again at home and in the BBL,” said Bryan-Amaning. “I look forward to keep building on what the team established last season and working with Coach Newby and his vision for the success of the club.”

Bryan-Amaning signed with the Lions for a second spell at his hometown club and starred in their Basketball Champions League qualifier with 16 points and nine rebounds in defeat against Neptunas.

The 32-year-old averaged 17.3 points and 7.5 rebounds in six league games for the Scorchers in last season’s shortened campaign.

Worcester start their 2020-21 season with a home game against MBA’s former side Surrey Scorchers in the BBL Cup, on Saturday evening.