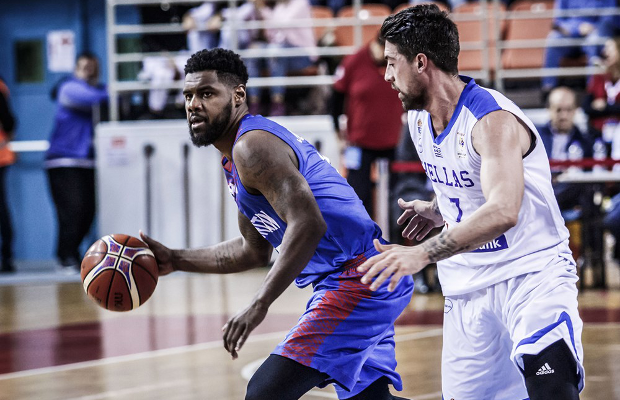 Kyle Johnson has signed for French NM1 side Boulogne for the 2018-19 season after winning back-to-back Championships in Canada.

The GB guard helped London Lightning to successive NBL titles and now returns to Europe having already played in Greece, Cyprus and Italy in his seven-year pro career to date.

Johnson averaged 13.8 points per game along with 3.7 rebounds in 39 appearances for the Lightning, whilst shooting above 35% from 3-point range. He was re-called to the GB squad in the February window for the away games against Israel and Greece, but did not feature in last week’s squad.

Boulogne finished in ninth spot in NM1 last season with a 17-17 record before falling in the semi-finals of the playoffs.

Check out highlights of Johnson in action in Canada: