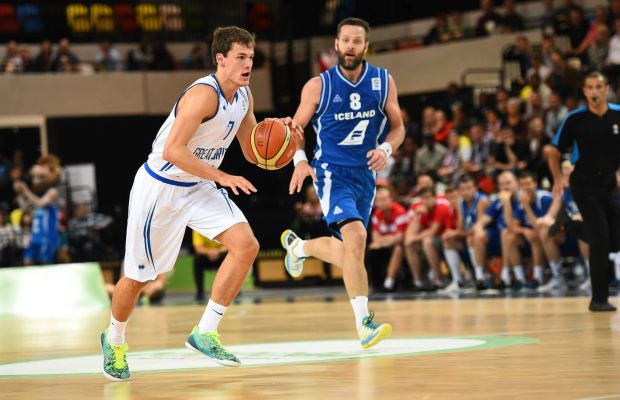 Devon Van Oostrum is set to compete in the FIBA Europe Cup next season after signing with Dutch side Den Bosch – also known as New Heroes Basketball.

The 25-year-old – who was born in the Netherlands – makes his return following a season-ending knee injury sustained in 2017 whilst playing for Skopje, in Macedonia.

“New Heroes Basketball is a top club and I have been following the reconstruction in Den Bosch for some time now; a process that I like to be a part of,” Van Oostrum said via the official release.

“The combination of the European adventure and competing for the title makes the transition to Den Bosch very attractive.”

DVO made his GB Senior debut in 2011 and last competed for the national side at the EuroBasket 2015 Qualifiers before penning an open letter to the BBF last year.

Den Bosch finished fourth in the DBL in 2017-18 with a 24-8 record before falling in the first round of the playoffs and their place in the FIBA Europe Cup has already been confirmed for next season.