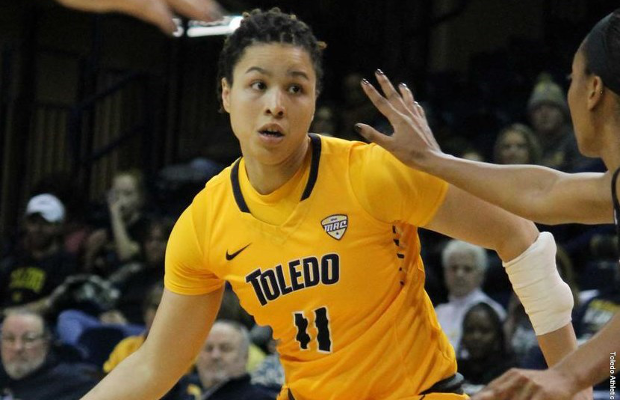 Jay-Ann Bravo-Harriott is heading to Spain to start her professional career in the top-flight after joining newly promoted Ensino Lugo.

The GB international spent four years at the University of Toledo, winning the MAC title in 2017 and averaging 11.4 points per game over 127 appearances.

Ensino Lugo sealed their promotion with an 84-65 victory at the end of April having gone 20-6 during the regular season in LF2.

The 2018-19 roster will also include American Fiona O’Dwyer – formerly of Team Northumbria having made the WBBL Team of the Year two seasons ago.