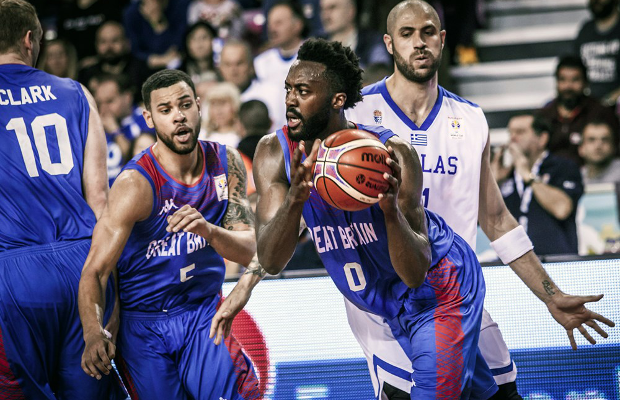 Gabe Olaseni is heading back to Germany for his fourth year as a pro after signing with s.Oliver Würzburg in the top-flight, the club announced.

The GB forward spent his rookie year at Brose Bamberg and Giessen 46ers – on loan – and returns to Germany having spent the past season at Fuenlabrada.

Olaseni averaged 5.2 points and 3.1 rebounds in 15.9 minutes per game in Spain’s ACB having made 34 appearances as his side just missed out on the playoffs in ninth.

The 26-year-old had a breakout tournament at EuroBasket 2017 last summer for GB and currently averages 15 points per game in the FIBA World Cup 2019 Qualifiers.

Wurzburg finished ninth in the easyCredit-BBL with a 19-15 record as they missed out on the playoffs and also fell in the qualifying rounds of the FIBA Europe Cup.