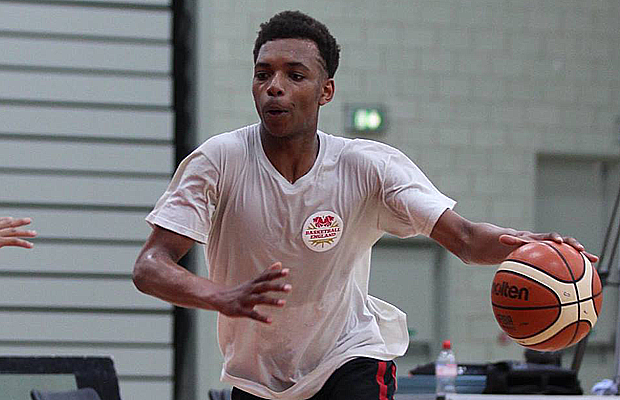 After the Under-15 Regional Development Tournament (RDT) at the National Basketball Performance Centre in Manchester this weekend, the initial rosters for the England U16 and U15 Men’s squads have been announced.

34 players have been selected across both squads and they’ll take part in their first national camp in Manchester in December.

“I’m delighted that so many talented players have been selected for the upcoming squads. Well done to the coaches and volunteers whose hard work and dedicated have helped those selected reach this level. The Regional Development Tournament was impressive throughout with a lot of high quality games. Picking two pools of players from that group was very difficult.

“Our National teams continue to go from strength to strength and have enjoyed a very strong summer this year. When you are able to see the ability at our Regional Tournaments, and know the standard of players that are going to continue along our pathway, that is very pleasing to see and provides a lot of confidence that our success can continue.

“The camps in December will help our players to continue working hard to make sure they’re ready for the next step up.”

Also being considered for the December camp are any players who were not available to attend the RDT due to injury, school/club commitments or are abroad. These players will be assessed by National Team coaching staff through their competitions throughout the season along with communication with their club coaches.