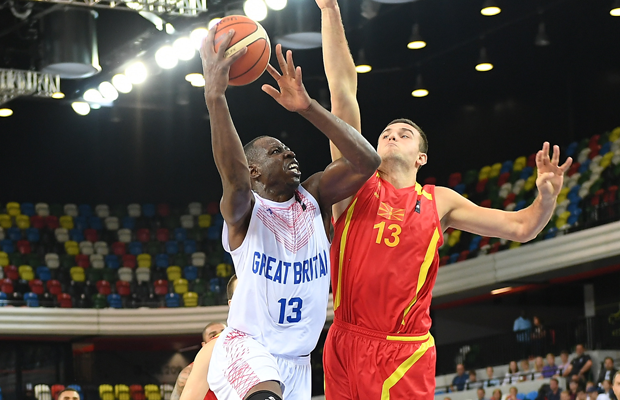 Eric Boateng has returned to Blois for a second spell at the club having helped them win the NM1 league title last season.

The GB centre averaged 10.3 points and 7.9 rebounds per game in 32 appearances as the team secured promotion to Pro-B.

Boateng average played an important role as GB Senior Men qualified for next year’s EuroBasket 2017 and had a summer-high of 18 points on 6-6 shooting in the home win against Macedonia.

Re-watch @EricBoateng's big night on Saturday, as he had 18 points on 6/6 shooting vs Macedonia! 🇬🇧🏀#Hoopsfix pic.twitter.com/ke84X5E94m

The 30-year-old replaces Stephen Nwaukoni, who has left Blois to join NM1 side Angers following an injury picked up by Demond Watt – formerly of Cheshire Phoenix and London Lions.

Blois have currently lost all three league games and take on Roanne at the weekend in what could be Boateng’s second debut for the club.

Ryan Martin is also playing out in France’s Pro-B league with league leaders, Provence – averaging 3.7 points and 4.3 rebounds per game so far in his rookie pro season.