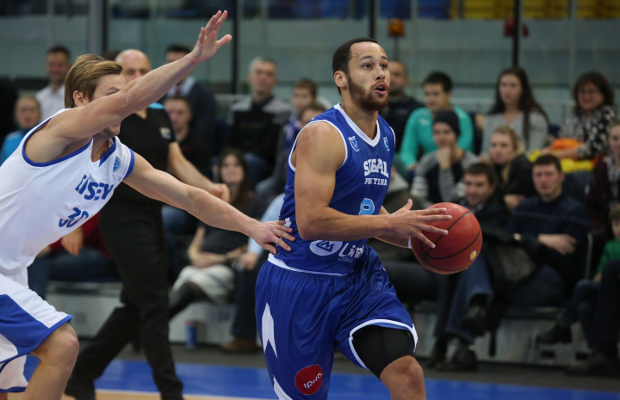 Andrew Lawrence poured in a season-high 33 points last night but was unable to prevent his side from going down in overtime, in FIBA Europe Cup action.

The GB Senior guard went 8-of-11 inside the arc and added four triples in an impressive 33-point display as Sigal Prishtina suffered a 102-101 loss.

Lawrence also dished out four assists and had a steal and a block in over 37 minutes of action in Russia, on Wednesday evening.

The 26-year-old is now averaging 22.5 points and 6.5 assists per game in the competition following his near double-double effort on debut last week.

Sigal Prishtina are now 0-3 in their group ahead of their next clash with Turkey’s Demir Insaat.

You can watch the full game back below: