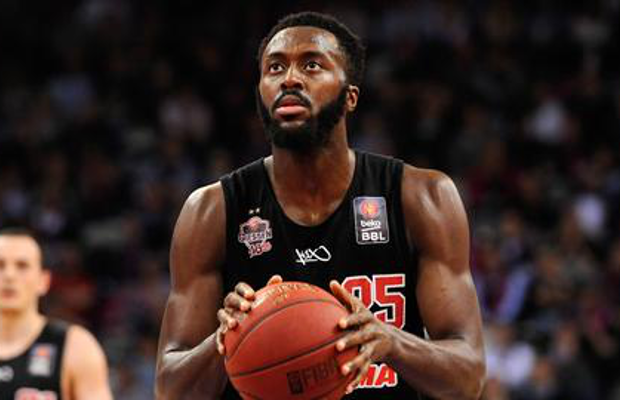 Gabe Olaseni is heading to Italy for his second season as a pro after agreeing to join Dinamo Sassari, according to multiple reports, including Sportando.

The 24-year-old finished his rookie season on loan at Giessen 46ers from Euroleague side Brose Baskets and averaged 11.7 points and 7.0 rebounds per game in 24 outings in the Beko-BBL (highlights here).

Olaseni competed for Miami Heat at last year’s NBA Summer League before turning pro with a move to Brose Baskets, where he would make his Euroleague debut and averaged 4.3 points along with 3.1 rebounds per game in the German top-flight.

Sassari finished in seventh place in the Italian Serie A last season with a 16-14 record before falling to a 3-0 series defeat in the first round of the playoffs.

Check out this Big Ten feature on Olaseni’s journey: