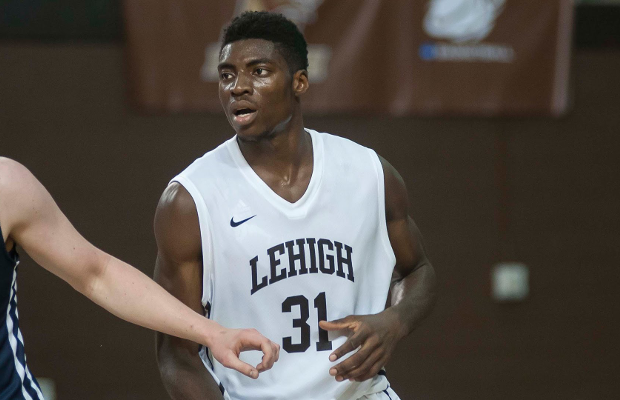 Jesse Chuku will start his pro career in Greece after signing with A1 side Kolossos for the 2016-17 season, the club announced.

The former GB Under-20 forward finished his college career at Lehigh and is now turning pro with a move to the Greek top-flight.

Chuku averaged 9.6 points per game in his senior year (highlights here) with a season-high of 22 points coming against Navy in February with Lehigh making it all the way to the Patriots League tourney Championship game.

Kolossos finished seventh in the A1 standings last year before falling to a 2-0 series defeat against Panithanikos in the first round of the playoffs.

Check out this feature on Chuku ‘living out his dreams’ at Lehigh: