Gabe Olaseni stays in Turkey, signs with BCL side Darussafaka 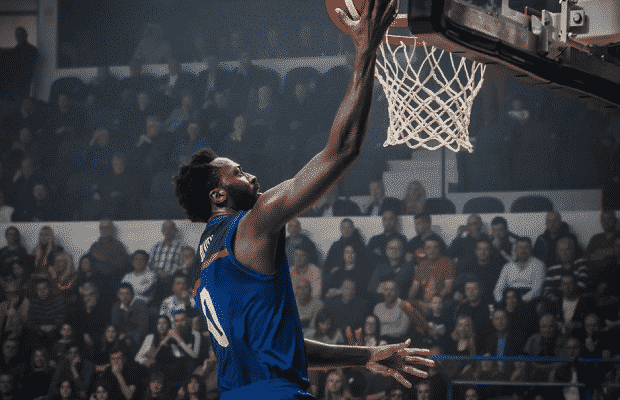 Gabe Olaseni is set for a third consecutive season in Turkey, but will change clubs for the 2021-22 campaign after signing with Darussafaka.

The 29-year-old GB international spent last season with Buyukcekmece, averaging 15.6 points and 9.1 rebounds per game in the top-flight having previously played for Bursaspor.

Olaseni has become a key member of the GB senior team and helped his side reach FIBA EuroBasket 2022 with a best performance of 28 points coming in the crucial win over Montenegro.

The London-born forward has also played in Germany, Spain, Italy and France during his six-year pro career and will now play in the Basketball Champions League with Darussafaka amongst the teams in the Regular Season.

Last season, Darussafaka finished in seventh place with a 16-14 record in the domestic league before a first-round exit in the playoffs.