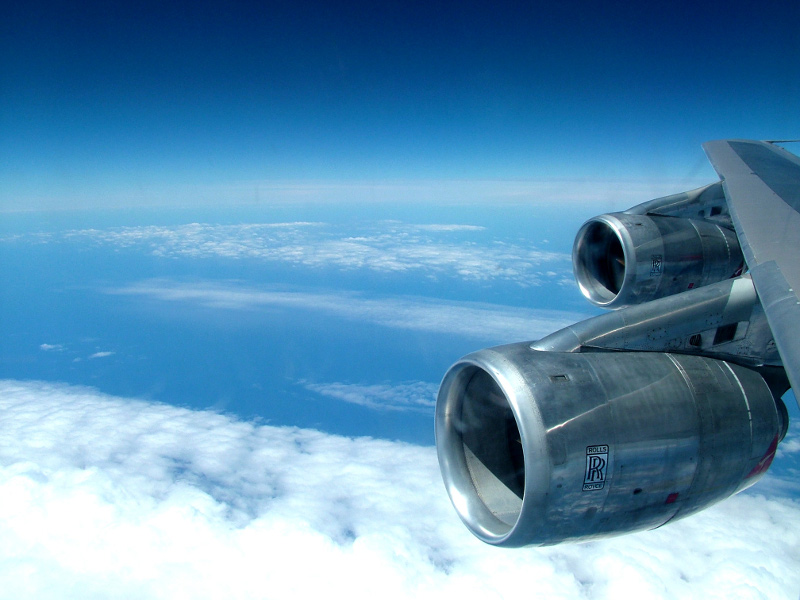 Great Britain senior women’s star Johannah Leedham is counting down the days to EuroBasket Women 2015 and looking forward to lining up at the prestigious event more than ever after the conclusion of the draw for next summer’s showpiece tournament.

There was a familiar feel to the outcome of the draw in Budapest, as Great Britain were pitched against three teams they both faced and indeed conquered at EuroBasket Women 2013 in France.

Great Britain were drawn in Group C and will go up against Serbia, Croatia and Latvia, who they beat on French soil – as well as 2011 champions, Russia.

“It was obviously an exciting day for women’s basketball in Europe,” said Leedham after digesting the outcome of the draw in the Hungarian capital.

“For Great Britain, we know any group we were going to get was always going to be tough.

“However, it is surely a confidence booster for us, knowing that we beat three of those teams at the last edition of EuroBasket Women.

“Nevertheless, it is still a very difficult group with five very tough teams all going up against each other.

“It is certainly going to be an interesting and exciting summer in 2015,” added the guard, who led the team in points, rebounds, assists and steals last year, as they posted their best ever finish at the event.

Great Britain got off to a flying start against Serbia at EuroBasket Women 2013 with a morale-boosting and eye-catching 76-68 success, although their opponents have since rocketed to prominence.

The team followed up their opening day success with a 69-56 triumph against Latvia and later in the tournament, were only must pipped to a place in the last phase after an 85-79 success against Croatia in the Second Round.

Great Britain didn’t play Russia at EuroBasket Women 2013, but did meet them as part of their qualification preparations earlier this year and almost upset the powerhouse at Final Round in Poland during 2011.

This will be the team’s third successive appearance at the Final Round – an event which is also a gateway to the 2016 Olympic Games in Rio.

The team will be based in the Hungarian city of Szombathely for the opening phase of EuroBasket Women 2015, which is being co-hosted with Romania between 11 – 28 June.

It will certainly be a stern physical and mental test for head coach Peter Buckle and his players, with the demanding schedule of playing four intense games in as many days.

You can download free for editorial use photos of the draw from this link.

Following the First Round, the top three teams from each group will advance to the Second Round, which will be played in the Hungarian cities of Debrecen and Gyor.

From there, the top eight teams will advance to the Final Round in Budapest where they will fight it out for not only a place on the podium, but a highly coveted Olympic spot.