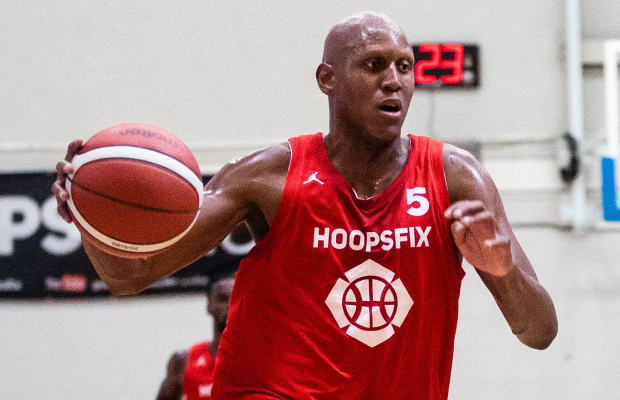 Romario Spence has signed a first pro deal after joining Plymouth City Patriots ahead of the 2022-23 BBL season.

The 23-year-old forward has spent the past five years in America; playing the last two seasons at NAIA level at Oklahoma City with averages of 14.4 points and 10.3 rebounds per game last season.

Spence becomes the latest signing for the Patriots as they re-signed a number of players from last season’s roster.

“I’m delighted to have signed Romario Spence for the coming season,” said James, via release. “Romario is a talented young player with great potential. I think he will fit into our programme very well.”

Spence previously spent successive summers representing GB Under-20s at the European Championship with 7.1 points and 5.6 rebounds per game at the Division A tournament in 2019.

The former Charnwood junior suited up in the inaugural Hoopsfix Pro-Am this summer as one of the leading performers on eventual finalists London United.