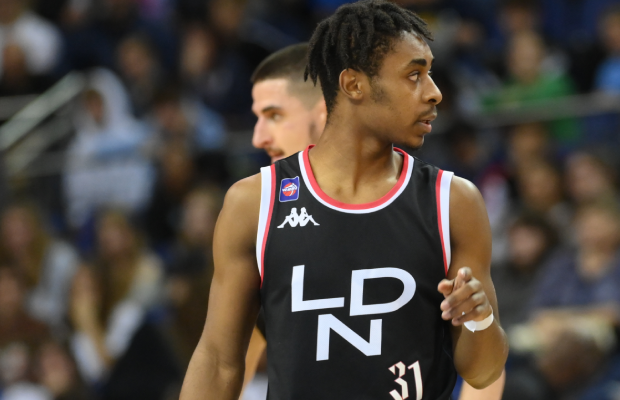 Kaboza seized his opportunity with the BBL side last season after also playing at Barking Abbey; becoming a regular part of the squad in the second half of the season including an appearance in the playoffs final at The O2.

The 21-year-old becomes the second player re-signed from last season after Josh Ward-Hibbert’s return and follows a string of high-profile signings including GB Senior duo Ovie Soko and Luke Nelson.

Kaboza recently suited up in the inaugural Hoopsfix Pro-Am and currently prepares for a first full season in the BBL.