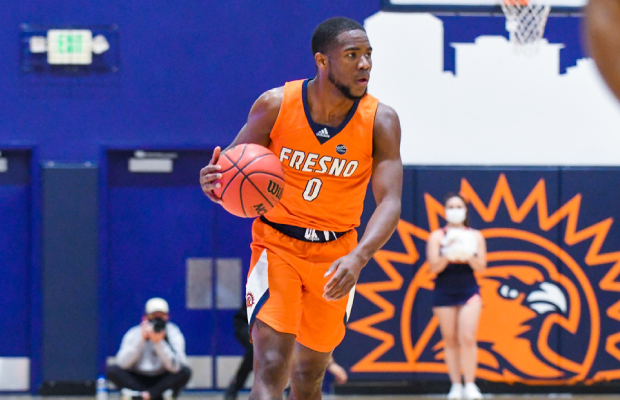 Bristol Flyers have announced the signing of Jelani Watson-Gayle as the British guard starts his pro career.

Watson-Gayle was a standout performer in the States with his college career finishing at Fresno Pacific as a Graduate Student with 19.1 points per game as the PacWest Newcomer of the Year.

“I’ve been away from home for seven years now, so I’m looking forward to be playing back in England again,” said Watson-Gayle, via release.

“I’ve never actually played for Coach Kapoulas before – we had a great conversation over
the phone and he expects me to earn my minutes this year.

“He said he wants to put time into my growth as a player and that was really important to
me.”

Watson-Gayle previously represented GB at Under-20 level and was named MVP in the Under-16 Game at the Hoopsfix All-Star Classic back in 2014. The talented guard joins the Flyers on a one-year deal with the option of another year.