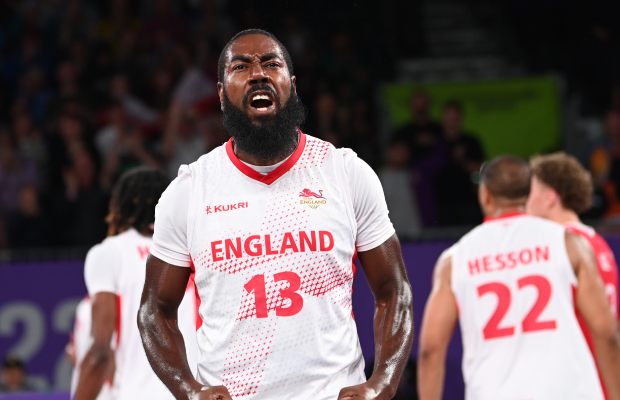 England remain unbeaten in the Men’s 3×3 Tournament at the 2022 Commonwealth Games as they guaranteed a medal by defeating Canada 13-12, on Monday evening.

It was their fourth victory after finishing 3-0 in the group phase as England set up a final showdown with Australia, who had beaten Scotland 20-15 in the first semi-final.

"ARE YOU NOT ENTERTAINED" pic.twitter.com/o7pLtgEBMQ

England held on in a nervy finish as they have a chance to collect a gold medal as Myles Hesson and Orlan Jackman combined for 10 of the 13 points in the win, while Jamell Anderson and Kayne Henry played important roles in the collective defensive effort.

Scotland have another shot at a medal on Tuesday as they will take on Canada in the afternoon session in the battle for bronze.

England’s Women are also playing for gold on Tuesday as they also face Canada in the last game of the competition.