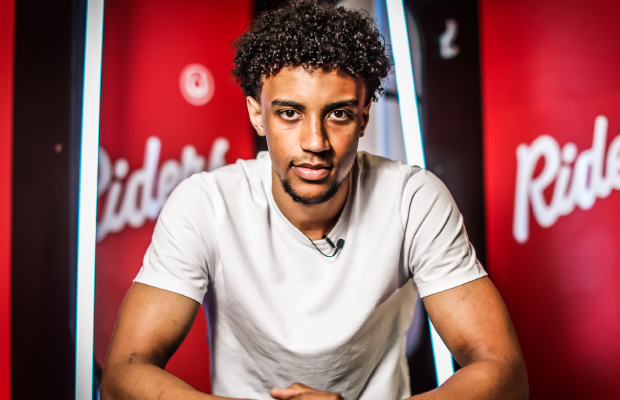 Leicester Riders have announced the signing of talented youngster Blake Bowman on a multi-year deal – his first pro contract.

The 2001-born forward spent the second half of last season back at Derby Trailblazers and is understood to have attracted interest from other clubs in the BBL.

Bowman competed at the Hoopsfix All-Star Classic in 2019 – also being selected in the cancelled 2020 edition – and made it onto the NBL Division 1 Team of the Year after averaging almost 20 points per game.

“I’m very excited to be going up against the best players in the country week in, week out,” Bowman said, via release. “I’m looking forward to the challenge of playing against established pros.

“The level of competition within the team is the highest in Britain. Competing with these guys everyday in practice will only make it easier come game time.”

The Riders won another BBL treble last season and recently had their place confirmed in the Basketball Champions League qualifiers.

Check out all the ins and outs from around the BBL with our rosters tracker, HERE.