Josh Ward-Hibbert returns to London Lions for another season - Hoopsfix.com

Josh Ward-Hibbert returns to London Lions for another season 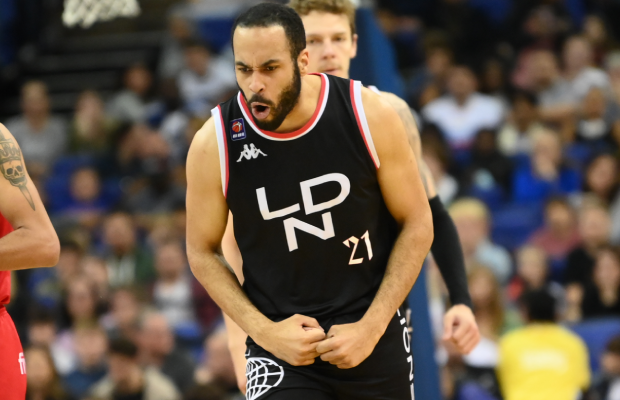 London Lions have begun their player announcements for the 2022-23 season by confirming the return of Josh Ward-Hibbert for another year.

The club announced the appointment of Ryan Schmidt as their new head coach earlier the week and Ward-Hibbert begins the squad building ahead of a busy season.

Ward-Hibbert was plagued by injuries in the 2021-22 season and only made four appearances in the league with averages of 7.0 points and 3.3 rebounds per game.

The former tennis junior will return for a third season with the club having left Leicester Riders to make the switch to the capital in the summer of 2020.

London are set to assemble a deep roster once again as they combat the challenges of playing in the BBL alongside their maiden EuroCup campaign.

For all the latest movement from around the BBL, check out our rosters tracker, HERE.