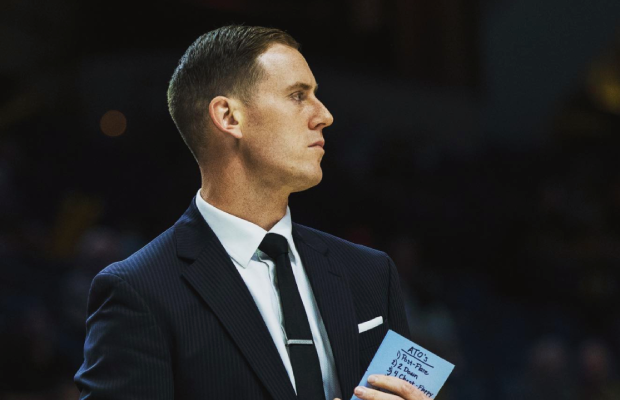 London Lions have confirmed the appointment of Ryan Schmidt as their new head coach, as first reported by BasketNews.

Schmidt takes charge of the Lions with previous experience of being a head coach in Canada’s Elite Basketball League as well as an assistant coach of Raptors 905 – Toronto Raptors’ NBA G-League affiliate.

“I’m looking forward to getting our roster built and beginning the work that it will take to win domestically in the BBL as well as in the EuroCup this upcoming season,” Schmidt told the club’s official website.

London parted ways with Vince Macaulay last season with James Vear and Nik Lawry both spending time as stand-in head coaches as the club reached two finals with defeats in the Trophy and playoffs.

The Lions are entering EuroCup competition this season and will find out their opponents in next week’s draw.