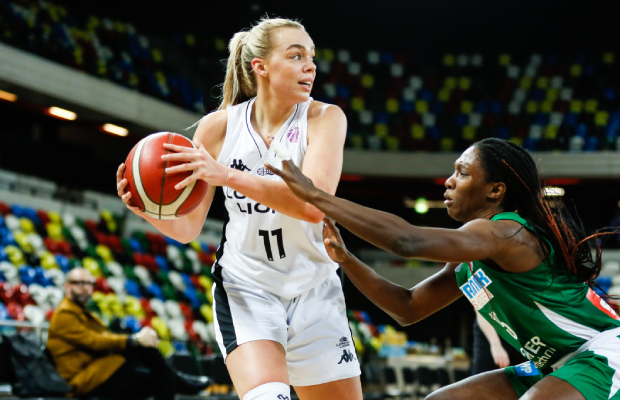 London Lions will compete in EuroCup Women for the second season in a row after being confirmed amongst the lineup for the 2022-23 regular season.

Mark Clark’s side won a domestic quadruple in the WBBL last season and also impressed in their maiden venture in Europe after reaching the knockout stages.

The Lions started in the qualifiers last season as they overcame Spanish opposition Gran Canaria across two legs before advancing from a tough regular season group. They then drew top ranked Bourges in the playoffs and pulled off a stunning result at Crystal Palace before their dream run was ended on the road in France.

London will be without Jo Leedham-Warner after the GB legend announced her retirement last month, but are expected to maintain their core group from the successful winning side.

The draw for the regular season takes place next week with Lions placed in Conference 2 with a guarantee of six games in the group phase.