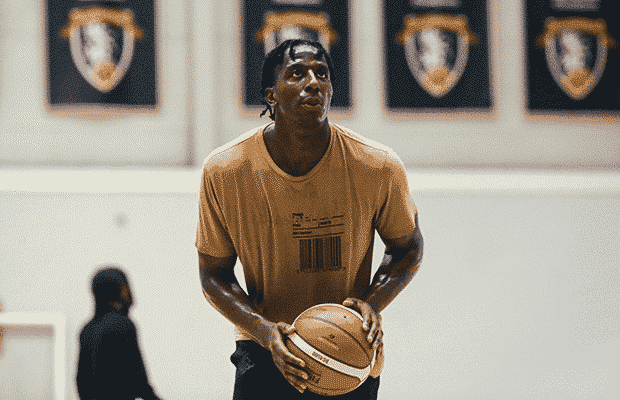 The three-time Polish champions bring in the 6’11” GB big man after he split time last season between Italy and Belgium’s top flight – his first year in Europe after playing in the G-League for his rookie year.

“I am happy to be a part of a great organisation,” Bigby-Williams said (via Google Translate). “I will work hard and try to help as best as possible. The club is known for its success – and I want to be a part of a team that will bring it back to its rightful place.

“The way coach talked to me, his vision and the presentation of my role, it was a no-brainer.”

The club competed in the FIBA Europe Cup last season, but this year will be entering a new competition called the European North Basketball League, aimed at clubs in Northern, central or Eastern Europe that cannot compete in the Basketball Champions League or FIBA Europe for various reasons but still want to face European competition.

It is likely to feature eight teams, with participants already confirmed from Lithuania, Latvia, Estonia and Belarus.