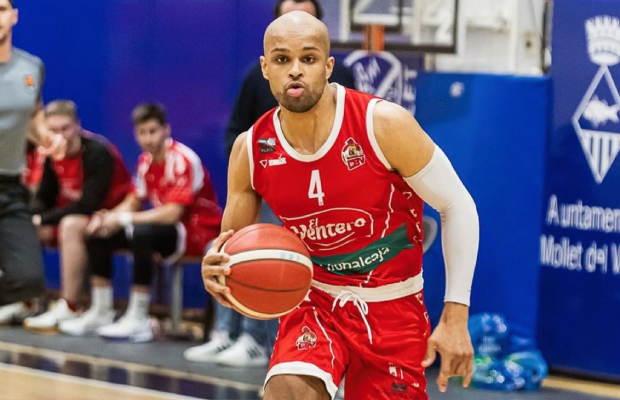 Danny Evans is set to play in the BBL for the first time next season after signing with Cheshire Phoenix.

The BBL Trophy winners have begun to assemble their 2022-23 roster and kicked off their summer recruitment with the addition of the Leeds native.

“I am really excited about the opportunity to join Cheshire Phoenix and be playing back in the UK,” said Evans, via release. “I saw the incredible support that the fans gave the team from a far last season but especially when they won the Trophy final in Glasgow.

“I look forward to experiencing that for myself and help build on the team’s success. I can’t wait to meet everyone at the club and get to work.”

Evans has spent the past couple of years overseas after turning pro in 2020 having split four years at college in America with Maine and Saint Anselm.

The 25-year-old guard averaged 11.7 points per game in 13 appearances for Villarrobledo in Spain’s third tier this season and was also part of England’s 3×3 training camp squad this month.

Cheshire finished with a 13-14 record in the BBL Championship last season before losing in the quarter-finals of the playoffs to London Lions.

Check out Evans in action last season, below: