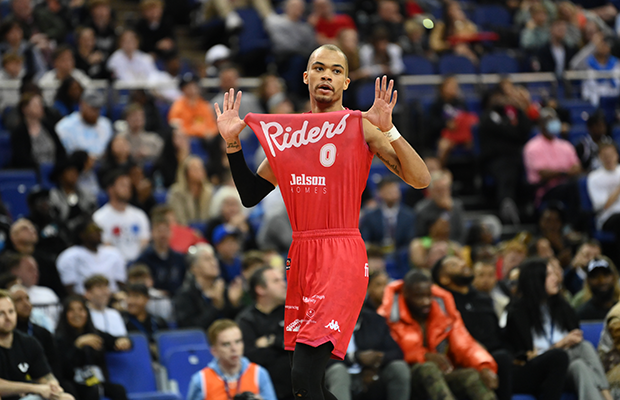 Leicester Riders are intending to re-enter European competition next season after applying to compete in the Basketball Champions League, Hoopsfix can reveal.

Multiple sources have told Hoopsfix the application has gone in following their BBL-treble winning season, along with agreeing sponsorship deals to be able to fund the bid.

Leicester are again expected to start in the qualification rounds with no British team yet to make the Regular Season after the Lions – who were announced in the EuroCup this week – came up short last season.

Hoopsfix has learned the London Lions had also applied for the Basketball Champions League.

If Riders are successful, it will be the first time the BBL has had two teams competing in Europe since 2001-2002, when both London Towers and Birmingham Bullets were playing in European competitions.

Leicester would be set to compete on the continent for the first time since the 2018-19 season when they broke a more than ten year drought of British teams playing in Europe.

They failed to win a game, not qualifying for the BCL regular season and dropping down into the FIBA Europe Cup.

UPDATE: The Riders’ spot in the Basketball Champions League qualifiers was confirmed on June 23rd.