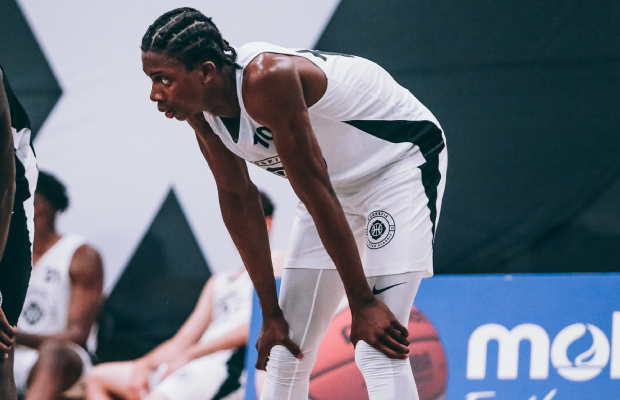 Toibu Lawal has announced his commitment to NCAA Division 1 school VCU ahead of the 2022-23 season.

The 2003-born forward spent the season in the States at Lee Academy prep school and becomes the latest player to be heading to D1 next season.

Lawal earned a reputation as one of Britain’s highest-flyers whilst at City of London Academy and suited up to play in the Under-19 Men’s game at the 2021 Hoopsfix All-Star Classic.

The Rams compete in the Atlantic-10 Conference and they finished the 2021-22 season with a 22-10 record as they missed out on the NCAA Tournament.