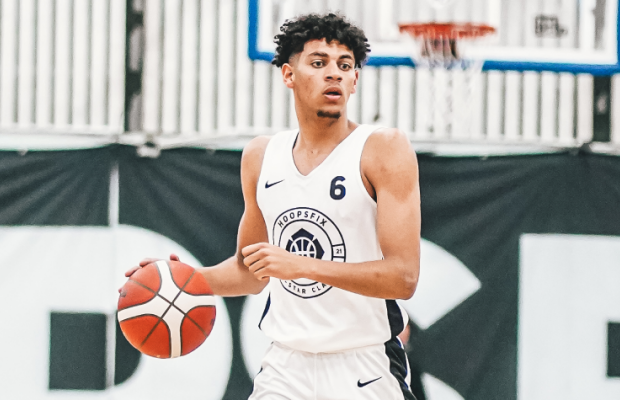 Former Bradford Dragons and Queen Ethelburga’s College guard Elijah Walsh has announced that he has committed to NCAA Division 1 Campbell University for the upcoming season.

The 19 year-old competed in NBL D1 in the 2020-21 season for the Bradford Dragons where he averaged 11 points a game before moving to the States the following year where he played for the Masters Academy in Oviedo, Florida.

The 2021 Hoopsfix All-Star Classic alumnus also suited up for Barking Abbey in the adidas Next Generation Tournament in Lithuania in February 2020.

The Campbell Fighting Camels have struggled to make the post-season since 1992, finishing fifth in the conference last year with a 16-13 record.