Hoopsfix Pro-Am for men & women set to debut at CoLA this summer - Hoopsfix.com 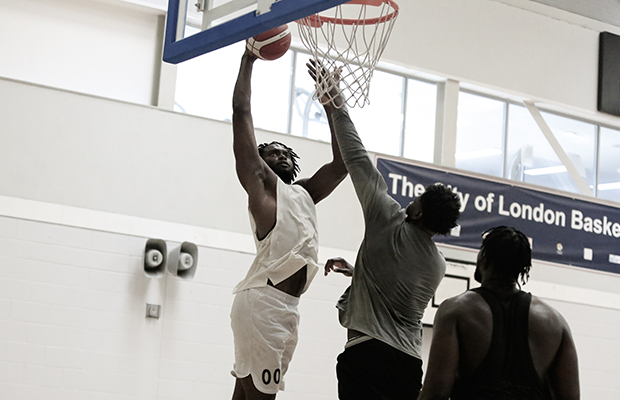 The Hoopsfix Foundation will debut the first ever Hoopsfix Pro-Am this summer in London, taking place from June 19th until July 16th at City of London Academy, Southwark.

The five week summer league aims to bring together the best of British basketball, targeted at elite level players, some of whom are rarely seen in organised competition in the UK.

The event, which is free for spectators, has been NCAA certified to allow Division 1 student-athletes to play and will feature 8 men’s teams, and 4 women’s teams, taking place from 12pm until 8pm on Sunday 19th & 26th June, and Saturday 2nd, 9th and 16th July.

Sponsors will be announced in the coming weeks.