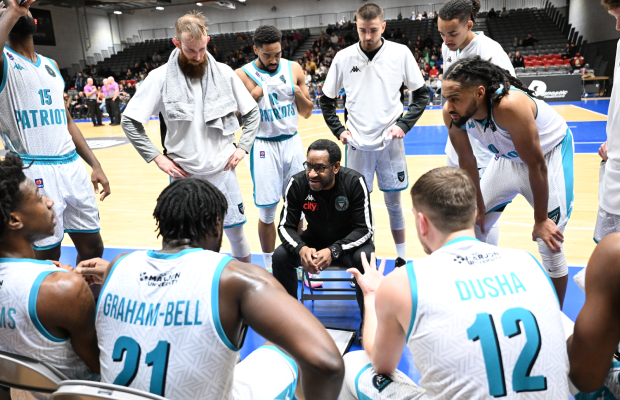 Plymouth City Patriots defeated Newcastle Eagles on the final day of the regular season to clinch the final spot in the BBL playoffs.

Paul James’ side secured an 80-72 victory to eliminate the reigning playoffs champions as they capped a remarkable turnaround to their league campaign having started with an 0-8 record before winning six of their next seven at the start of 2022.

What a weekend! Thank you to all of the amazing fans who took the roof off Plymouth Pavilions pic.twitter.com/rgNqIf3Lva

They will now take on the league winners Leicester Riders, who finished the regular season with an impressive 25-2 record as they now chase another treble having won the Cup title in January, also.

Bristol Flyers achieved a top-four finish for the first time since joining the BBL and they will face Cup runners-up Manchester Giants as they were beaten on the final day by London Lions, who claimed third spot with the road win.

Sheffield Sharks were distant runners-up as they locked up the second seed with a 17-10 record as they face an intriguing two-legged tie with Glasgow Rocks, while Trophy winners Cheshire Phoenix are set for a final repeat with the Lions.

Newcastle missed the playoffs for the first time in 22 seasons, while Surrey Scorchers only managed to pick up two wins over the course of 27 games in the regular season.

The quarter-finals in full:

All games are available to watch free over at bblplayer.co.uk