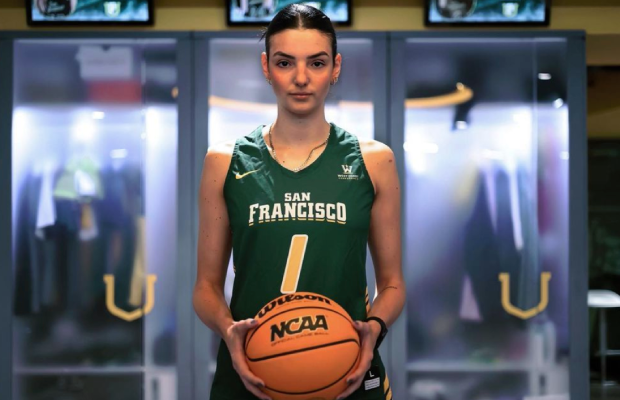 Loren Christie will head to San Francisco next season having entered the transfer portal following a junior year at Buffalo.

The former GB junior captain spent three years with the Bulls and recently competed at March Madness for the first time as Buffalo advanced to the NCAA Tournament as Conference title winners.

Christie averaged 5.3 points and 4.4 rebounds per game during the 2021-22 season as a regular starter in the second half of the year.

The 2001-born forward recorded three double-doubles during the campaign with a season-high of 14 points against Miami in February.

Christie competed at the Hoopsfix All-Star Classic in 2019 as part of the victorious Team White in the inaugural Under-19 Women’s game.