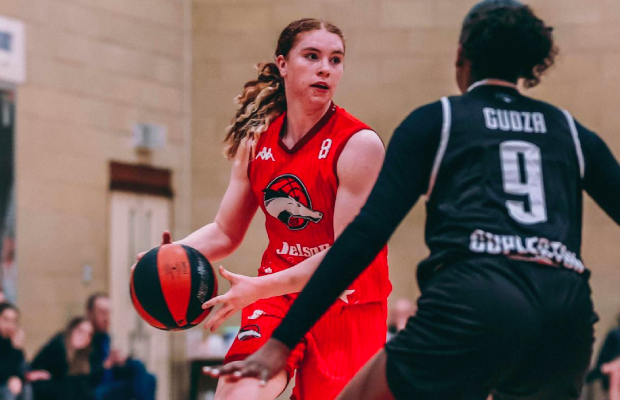 The WEABL playoffs got underway on Wednesday as CoLA, Copleston, Nottingham and Oaklands all advanced from the Elite Eight stage.

Copleston were the only team to win on the road as they battled past Northern Conference runners-up Charnwood for an 88-80 victory in overtime. Olivia Forster led the way in the win with a 36-point haul with Alice Fallon adding 20 points in support.

They face an even bigger test next week as the top seeds from the South await after City of London Academy moved on to the final four as Derby were forced to pull out from the contest, resulting in a 20-0 defeat.

Oaklands held off a late rally from Sheffield to secure a hard-fought 75-72 success as their backcourt led the way. Miriam Menendez, Kizzy Spence and Daisy Porter combined for 55 points for the hosts, while Jasmine Graham netted a game-high 25 points for Sheffield as they recovered from an early double-digit deficit.

Northern Conference winners Nottingham maintained their perfect record as they swept past Barking Abbey in a 75-51 victory behind a 32-point effort from German forward Praise Egharevba. The visitors were led by Fatmata Janneh’s 31 points, but their campaign comes to an end.