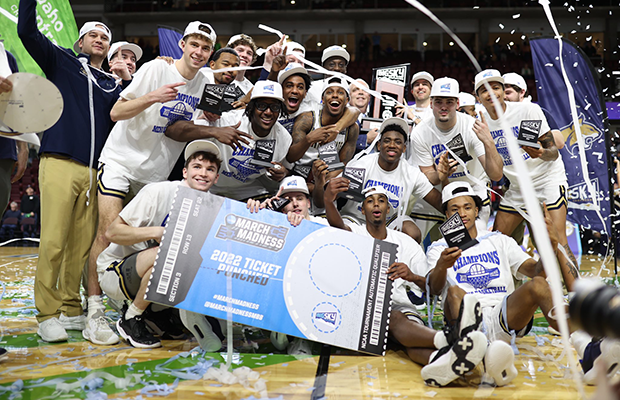 Montana State, with their quartet of Brits, defeated Northern Colorado 87-66 to win the Big Sky Conference Tournament on Saturday, punching their ticket to the NCAA tournament.

They add the conference tournament title to their regular season title.

Wipe the dust off that boombox, the radio, whatever,

Adamu had 16 points in the championship game, Big Sky MVP and DPOY Jubrile Belo had 8 points, 6 rebounds and 2 blocks, while Great Osboro had 7 points and 6 rebounds.