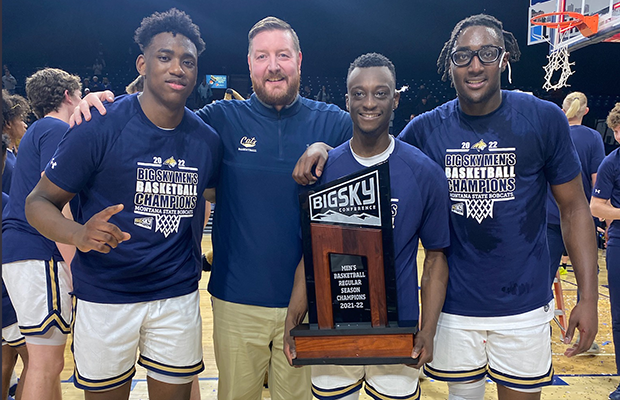 A quartet of Brits have helped Montana State University to their first Big Sky regular season title in two decades this week.

They followed it up with a 75-69 win over Sacramento State on Thursday night to seal the title outright.

Meanwhile, Osobor – last year’s Hoopsfix All-Star Classic MVP – chips in with 5.2 points per outing on the season in double digit minutes as a freshman.