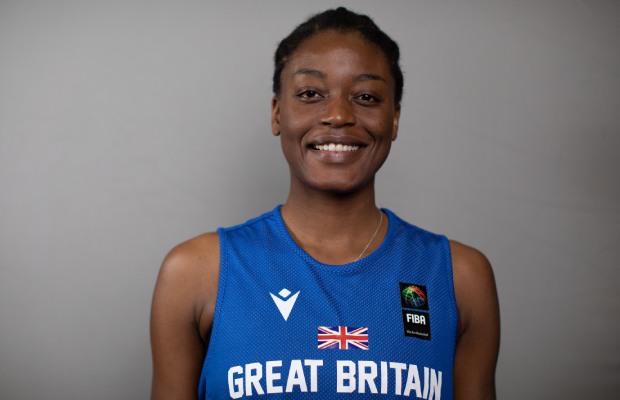 Great Britain have announced their squads for the upcoming Europe Cup qualifier and U23 Nations League competition.

“The tournaments will be a great opportunity to see where we are as it is our first time entering teams into this competition and we will use this experience to continue to learn, adapt, and grow with 3×3,” said Collins, via release.

“Our ambition is to continue supporting our long list of players and others to take part in 3×3 this summer through the various Ball-Out tournaments as this will be an important part in identifying talent and further boost individual and federation ranking points.”

They head to Romania on June 26-27 as they look to clinch one of the four spots available to the FIBA Europe Cup.

Basketball England recently held its first 3×3 camp with the team representing GB at the upcoming events.