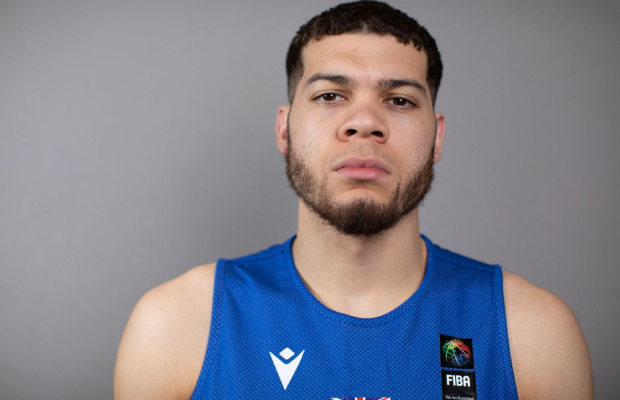 Great Britain have announced its first set of squads for official 3×3 competition ahead of the Europe Cup qualifier and U23 Nations League.

The Senior squad is made up of Myles Hesson, Jordan Williams, Josh Ward-Hibbert and Orlan Jackman with Julius Joseph head coach. They play in Romania on June 26-27 for the chance to advance to the FIBA 3×3 Europe Cup event.

“It has been incredibly challenging to select such small squads from so much talent that attended the first-ever 3×3 national team camp,” said Joseph, via release. “We were privileged to have some of the best players our country has to offer and we had to make really tough decisions.

“This is just the beginning of the 3×3 journey so there will be many more opportunities ahead this summer with Ball Out 3×3 and beyond.”

Basketball England recently held its first 3×3 camp with the team representing GB at the upcoming events.