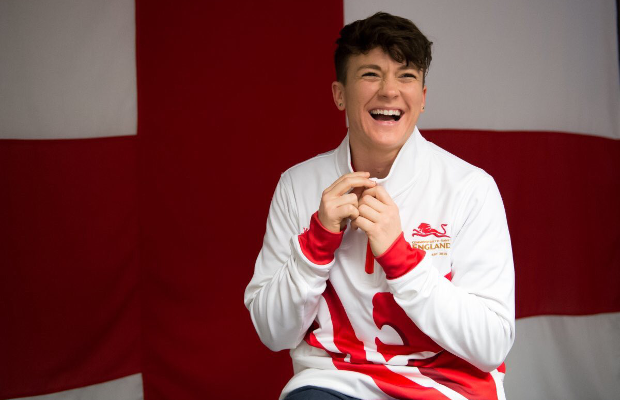 Stef Collins has been appointed as the head coach of England Women’s 3×3 team as they step up preparations towards next year’s Commonwealth Games.

The GB veteran earned over 100 caps during her senior international career and was also part of the England squad that won a silver medal at the 2018 Commonwealth Games in the Gold Coast.

“I’m incredibly honoured and proud to play a part. Not only will this summer’s activities be an important starting point for Commonwealth Games preparation but we also have a great opportunity to help boost our GB federation ranking taking part in the Europe Cup Qualifiers in Romania and to further support and identify our player pool through the Ball-Out UK tour and U23 League of Nations.”

Collins focused purely on her duties as head coach at Cardiff Met Archers this season having previously combined being on the sidelines with playing in the WBBL. The 2012 Olympian takes control of the women’s side with Julius Joseph in charge of the men.

“They have the pedigree and experience in the game and know what it means to be successful.

“We looked at some very high-calibre candidates to fill these important roles and I am confident the two we have selected can handle the pressure and have the right personalities to lead our mission in Birmingham, which is to win medals.”

England’s training camp in Manchester takes place next month before a GB team – in collaboration with BE – will take part in the Europe Cup in Romania in June before also entering the Under-23 League of Nations.