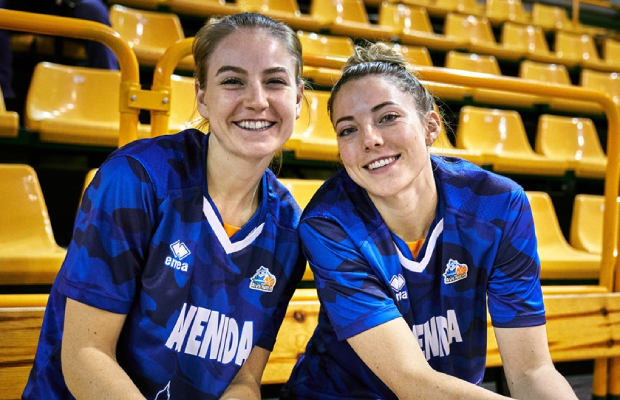 Karlie Samuelson has re-signed for a third season with Perfumerias Avenida, the club has announced.

The GB sharpshooter will continue to play with younger sister, Katie Lou, with the duo extending their contracts for the 2021-22 campaign.

Samuelson averaged 6.9 points, 3.0 rebounds and 1.2 assists per game in 34 appearances in the domestic top-flight, whilst continuing to be a dangerous perimeter threat and starring on the defensive side of the floor.

The 26-year-old previously played in Belgium and Italy having also had spells in the WNBA with LA Sparks and Dallas Wings.