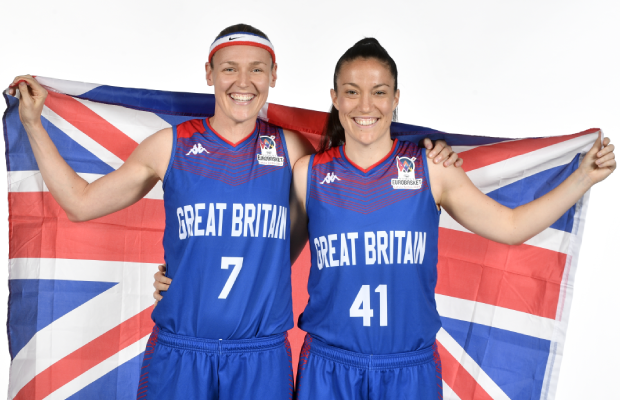 Eilidh Simpson and Rachael Vanderwal will play together next season after signing with top-flight German side SV Halle for another year.

The GB Senior duo – who are also engaged – were both at the club this season with Vanderwal taking up a role as an assistant coach upon recovering from a knee injury.

Halle finished in the final spot for the playoffs before going out in the first round in a 2-0 series defeat.