WBBL playoffs to be shown on Sky Sports - Hoopsfix.com

WBBL playoffs to be shown on Sky Sports 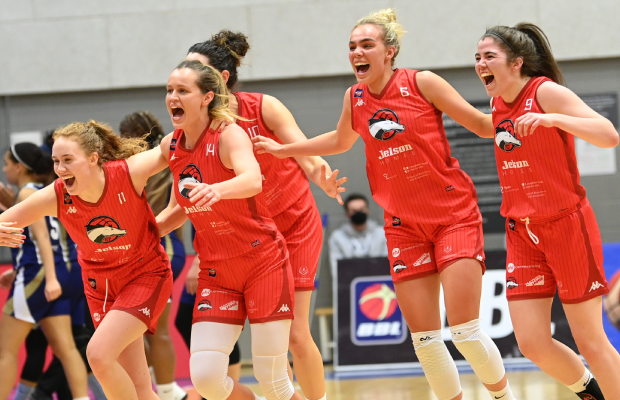 The WBBL playoffs will be shown in its entirety on Sky Sports for the first time.

The league announced the change in format for the BBL and WBBL post-seasons with games to be played in Newcastle, Worcester and Leicester.

Sky Sports had only previously shown the WBBL Cup final and WBBL Trophy final this season as part of their new agreement with the BBL.

The final will take place at the Morningside Arena and will also be broadcast on TV as part of the double-header on May 16th with the BBL playoff final also taking place.