Oaklands Wolves bring in Melita Emanuel-Carr in return from injury 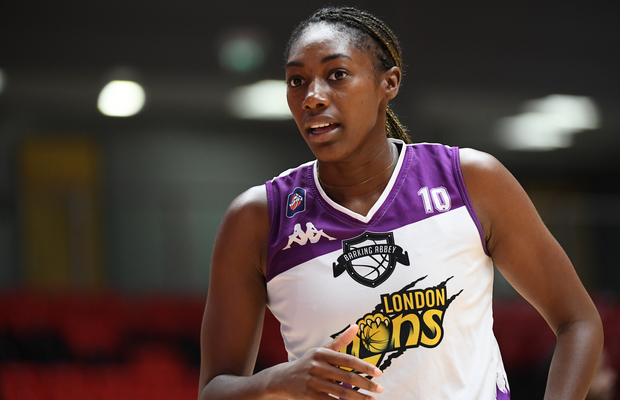 Melita Emanuel-Carr will make a long-awaited return from injury after signing for Oaklands Wolves for the remainder of the 2020-21 WBBL season.

The GB international was last in action with BA London Lions at the start of last season’s campaign before a lengthy absence ensued through injury.

“I am super excited to resume my basketball career with Oaklands Wolves, especially after my prolonged spell out through injury,” said Emanuel-Carr, via official release.

“The team have given me a warm welcome so far and I look forward to helping them win as many games as possible.”

Emanuel-Carr was part of England’s team that won silver at the Commonwealth Games in 2018, and has also played overseas after finishing her college career at UIC in 2017.

The 26-year-old brings a much needed boost to a Wolves squad that has suffered with injuries so far with summer signing Merisa Quick still on the sidelines, while Lizzy Harrison has also been out.

Oaklands are without a win in five league games so far, and reached the quarter-finals of the WBBL Trophy before an exit last weekend.