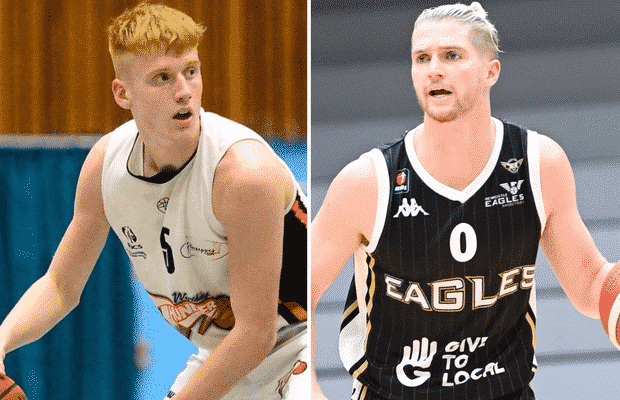 24 players have been called up to the initial Great Britain Senior Men’s squad ahead of the upcoming EuroBasket 2022 Qualifiers later this month.

Wake Forest commit Cameron Hildreth has earned a first call-up to the Senior side having continued his impressive form with Worthing Thunder in NBL D1 this season, while Newcastle Eagles’ Rex Pflueger is also in line for a Senior debut.

KBW is currently without a team and is one of four free agents amongst the squad including Teddy Okereafor and Ben Mockford, who played vital roles in the last window alongside Luke Nelson, who dropped 26 in the win over Germany.

Co-captains Dan Clark and Myles Hesson are both included as well as key front-court duo Ovie Soko and Gabe Olaseni, while Gareth Murray is not part of the squad having taken up a player-coach role at Glasgow Rocks this season, as the BBL have opted not to break for the international window.

Sacha Killeya-Jones has been included, but suffered a serious knee injury last week playing in Poland and is set for a long spell on the sidelines.

A surprise omission is Byron Mullens, who reaffirmed his desire to play for GB this season following his signing with the London Lions, however, Hoopsfix understands he was unable to play due to personal reasons in this window and is expected to be included in the February window.

It was also confirmed that Marc Steutel would continue in his role as acting head coach.

GB take on France and Montenegro in the November window with both games being played in Pau, France.