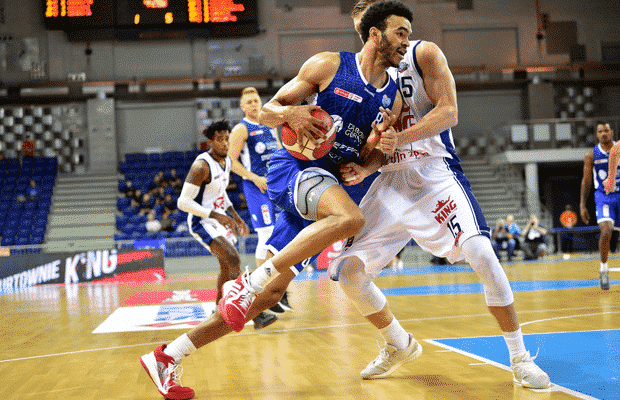 Sacha Killeya-Jones is set to miss the rest of the 2020-21 season after suffering a nasty injury, on Wednesday evening.

The GB forward attempted a dunk in the final seconds of his side’s 94-99 victory in Poland, but seemed to sustain the injury as he took off before a heavy landing, and was later taken to hospital.

MKS Dąbrowa Górnicza confirmed a ‘rupture of a proximal part of his patella ligament’ (via translation) and although they did not give a timeline of recovery, Killeya-Jones will certainly miss the upcoming window with GB.

The 22-year-old had been having a dominant start to the season in Poland’s top flight with averages of 19.0 points, 8.9 rebounds and 2.0 assists with his side 2-8 in league play, whilst being eligible for the upcoming 2020 NBA Draft.

Killeya-Jones gave GB valuable minutes during the last window of the FIBA EuroBasket Qualifiers, particularly in the victory over Germany, but is now expected to miss the remainder of the campaign.