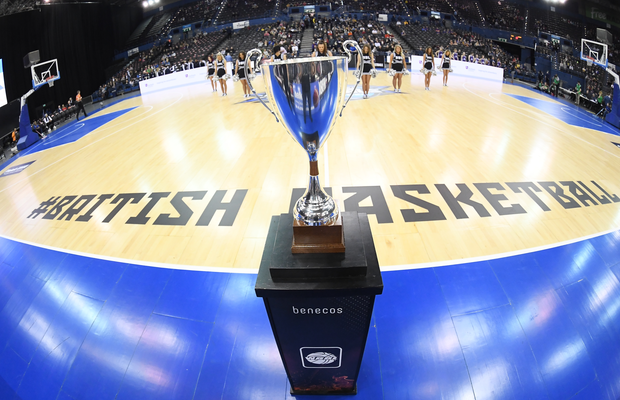 The Women’s British Basketball League (WBBL) has officially confirmed its schedule for the 2020-21 season.

The sixth season of the league will commence on Saturday 7th November – a week later than initially planned following recent changes with Caledonia Pride and Durham Palatinates now confirmed as not taking part in the Cup competition.

We're delighted to confirm the fixtures and dates for the seventh season of the Women’s British Basketball League.

Leicester Riders – who were victorious in the last competitive game in lifting the WBBL Trophy back in March – take on Manchester Mystics on the opening day, while BA London Lions host Oaklands Wolves and Nottingham Wildcats face Newcastle Eagles.

Each team plays each other once, either home or away, with the top two in each group progressing through to the semi-finals with the final taking place in Birmingham, in January.

The WBBL Trophy will involve all 11 clubs with Sevenoaks, Newcastle, Leicester, Nottingham and Durham receiving byes into the quarter-finals with a draw to determine the three first round encounters.

Each team will play each other home and away in the WBBL Championship for 22 regular season games with the top eight advancing to the playoffs, with the final venue and date still to be confirmed.

The regular season will commence on Saturday 12th December, though both Caledonia and Durham’s first fixtures are not scheduled until January.