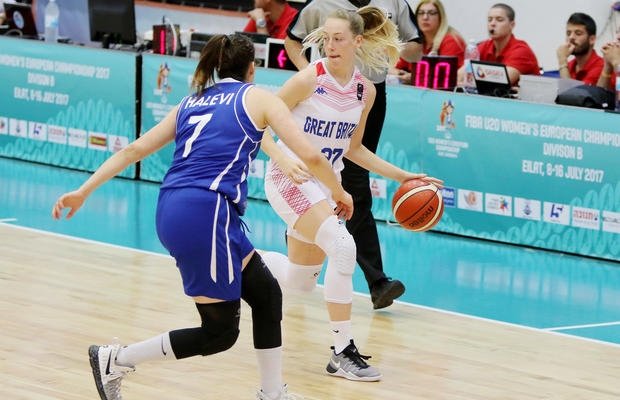 Sevenoaks Suns have made two signings to add to their 2020-21 roster as Millie Stevens returns to the club, while Lavinia Da Silva joins.

Stevens was a former junior player with the Suns and had time off from the sport after moving to the US with Illinois State.

The 23-year-old forward represented GB at the Under-20 European Championships in 2017 with a best of 18 points coming against Ireland.

Meanwhile, Portugal international Da Silva has spent the past two seasons with BA London Lions – averaging 10+ points per game in both years having also previously played for Brixton Topcats.

The added presence inside will help the Suns cover the absence of Ijeoma Ofomata, who will not return to the club this season.

“With EJ leaving, we knew we needed some help inside,” said Suns head coach, Len Busch.

“So, when Lavinia became available, I didn’t hesitate. She is strong, a good rebounder and can score inside and out. She can also defend well too.

“Millie played her junior basketball with Suns and it is a pleasure to have her back as an adult. She is vocal, loves to run the floor and can score a variety of ways, so she really fits in with Suns well.”