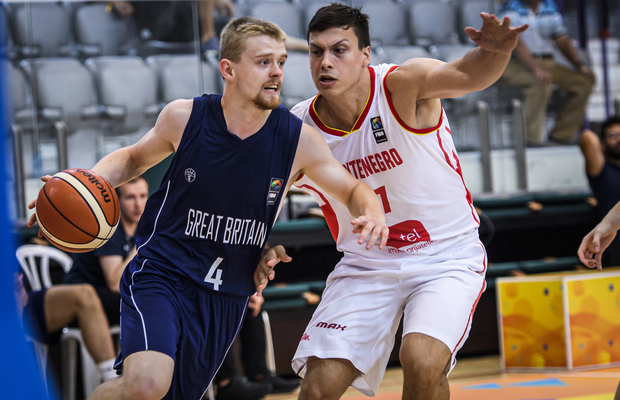 Jacob Round has signed with LEB Gold side Huesca on a short-term deal as an injury replacement, the club announced.

The 20-year-old made his GB Senior Men’s debut in 2019 after impressing for the Under-20s with a 30-point display in the European Championships, earlier that summer.

Round previously made his ACB debut with Fuenlabrada and spent last season with La Roda in Spain’s third division and averaged 7.1 points per game across seven appearances.

The LEB Gold campaign starts this weekend with Round one of several Brits competing in the division along with GB captain Dan Clark, Mo Soluade, Taiwo Badmus and Aaron Menzies.