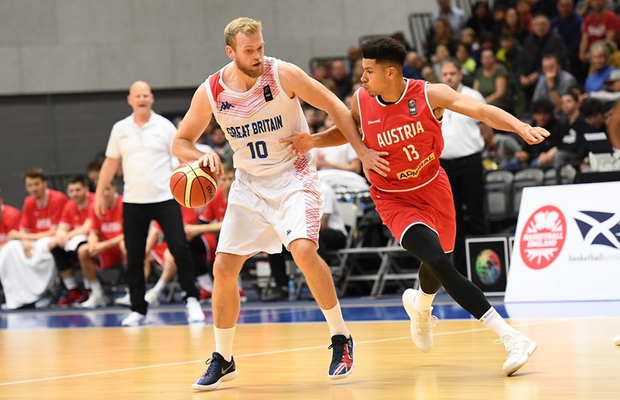 Dan Clark is set to play in Spain again this season after signing with LEB Gold side Real Canoe.

The 32-year-old has spent the majority of his pro career in Spain’s ACB and most recently played at Andorra for a short spell last season.

Clark has earned over 100 caps for Great Britain’s Senior Men and has been captain since Kieron Achara, MBE, retired – including during the February window of the FIBA EuroBasket qualifiers in which GB defeated Germany.

He previously spent a season in Macedonia with Skopje and last played in Spain’s second division, whilst on a two-year loan at Breogan at the age of 19.

“There are people who will see it as ‘going down’ but personally I see it as a I am going further, after two difficult years with injuries and an opportunity to return to ACB level or one of the major European leagues,” Clark said, via release.

“On a personal level, I want to regain the player that I have shown that I can be, I continue to aspire to play at the top and I think I still have a lot of basketball inside of me.”

Real Canoe had a 5-19 record in LEB Gold last season and the new campaign gets underway this weekend.