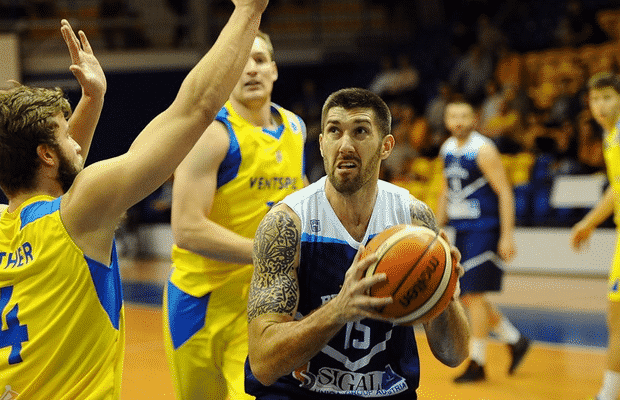 Fahro Alihodzic is heading to Estonia for the upcoming 2020-21 season after joining top-flight side Rapla, the club confirmed.

Alihodzic posted five double-doubles in six regular season appearances with a best of 21 points and 14 rebounds coming against Latvian side Ventspils and earned a recall to the GB Senior side.

Alihodzic – who hails from Bosnia and made his GB Senior debut in 2015 – has also played in Greece, Argentina, Hungary and Belgium since turning pro out of UAB five years ago.

Rapla had a 12-12 record in the Estonia-Latvian league last season before it was suspended due to the coronavirus pandemic.