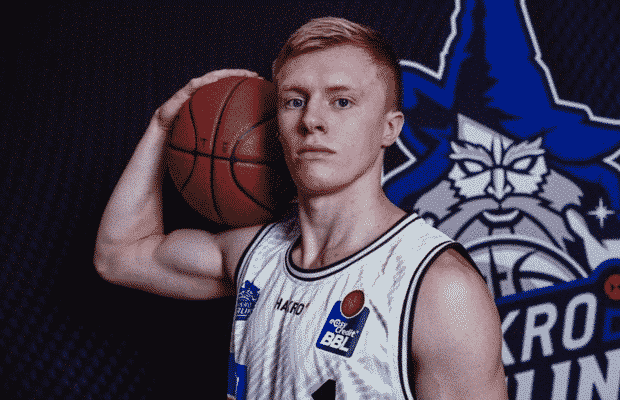 Liam Carpenter will continue his pro career in Germany after signing with Pro-B side LOK Bernau for the 2020-21 campaign.

The former GB Under-20 guard now holds German citizenship and spent last season with top-flight side Crailsheim – averaging 5.3 minutes per game in the BBL.

Carpenter returned to action amidst the coronavirus pandemic – which had postponed the season – with a post-season tournament played in Munich to finish the campaign and will now play in the second division.

“We have been watching Liam for two years,” said head coach Rene Schilling, via the official website. “He’s still quite young, but still an accomplished player who can direct the game.

“We also see some potential in him, so that in our rotation he has the chance to prove himself at a higher level with a lot of responsibility.”