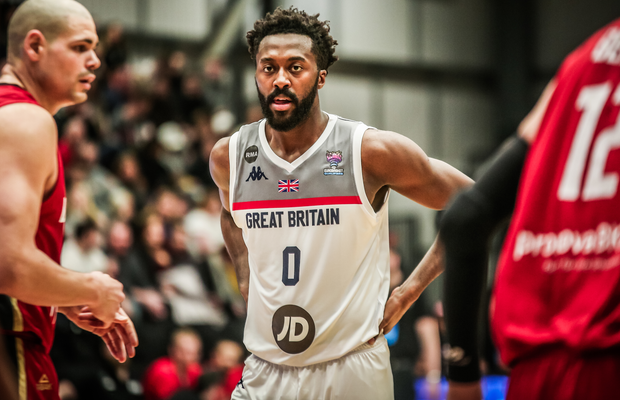 Gabe Olaseni will remain in Turkey next season after signing with Buyukcekmece for the 2020-21 campaign, the club confirmed – as first reported by SportsTV.

The GB Senior centre swaps Bursa for Istanbul having averaged 11.0 points and 8.7 rebounds per game for Bursaspor in the Super League last season.

Olaseni has become a key figure for GB having starred at FIBA EuroBasket 2017 in his first major international tournament and will add more experience in his sixth season as a pro.

The Iowa alum has played all around Europe with spells in Germany, France, Italy and Spain before the move to Turkey last summer.

Buyukcekmece recorded just three wins from 23 league games during last season’s campaign that was cut short due to the coronavirus pandemic.

To see where all the leading Brits are playing in 2020-21, check out our tracker, HERE.