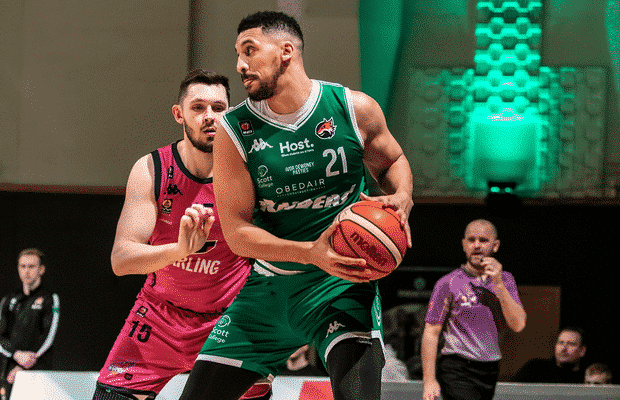 Ryan Richards is heading back overseas for the 2020-21 season after signing a deal with Belgian side Phoenix Brussels.

The 29-year-old has played all across the world in a pro career spanning over a decade so far with Richards last at Plymouth Raiders before the BBL season was cut short.

And here’s the lady guy you were all waiting for ! We very happy to announce the arrival of Ryan Richards in our team. 🤗 This 2,11m and 115kg center was drafted by the Spurs but never played for them due to injuries ! He’s already in Belgium to start training with the coach and the other players here ! 🎥 CHECK OUT HIS HIGHLIGHTS HERE ➡️ https://youtu.be/aiTXdpE_mo8 #NewRecruit #Brussels

Richards averaged 8.0 points in 16.0 minutes per game in his latest stint in the UK having also had a second short-term spell with Surrey Scorchers, as well as starting the season in Estonia.

The second round pick in the 2010 NBA Draft also returned to the GB Senior set-up during the EuroBasket 2021 pre-qualifiers last year.

Phoenix Brussels were sat in ninth place with a 6-11 record when the Belgian top-flight was cancelled due to the coronavirus pandemic with the club also competing in FIBA Europe Cup action last term.